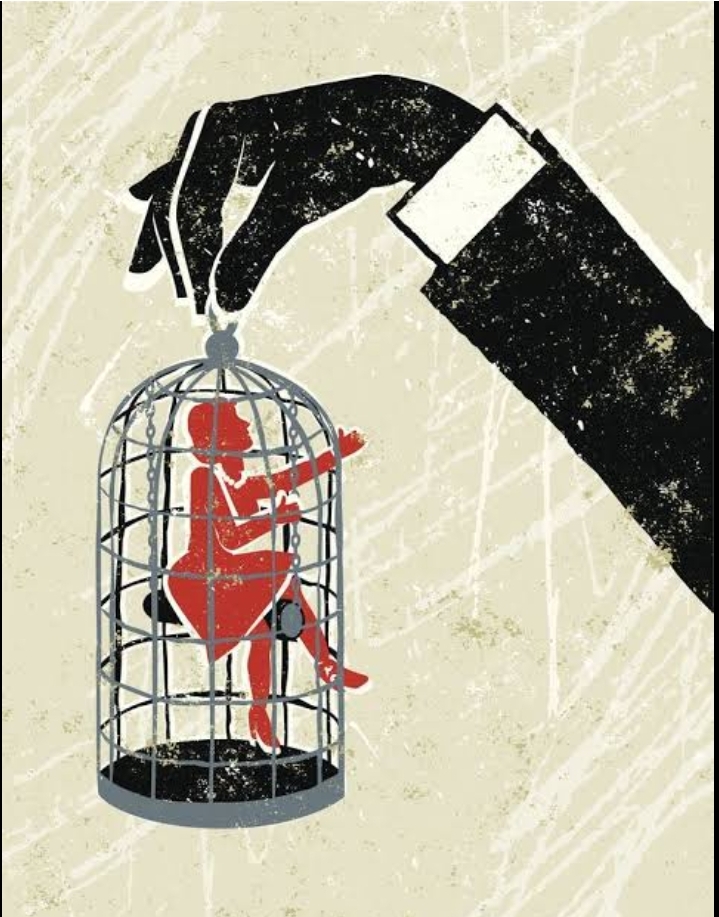 The War On Clothes & Choices

I was walking in the Kaba ,the house of Allah,where billions & trillions of believers desperately wants to pray atleast once in their life.Wearing my headscarf in a style that my neck was slightly exposed,although wrapped in my Iranian Chador , a huge piece of cloth, I was looking for a place to sit down and wait for the prayer call. Unexpectedly a Saudi guy came towards me and asked me to cover my neck ,and said its showing.My abrupt response was “why you looked at my neck?”.

Because the first order is to lower down their gaze ,it’s not a burden of others or specifically women to wrap themselves in a quilt the whole time. Yes ,guard your chastity, refrain from exposing your aura and attract unwanted attention, but we are also given the freedom of choice, the way we choose to dress.During the time of Prophet when one of his companion complained about a women passing by wearing sheer clothes, the Prophet responded by,why you were looking at her ? He did not asked to stone the women or lock her in a dungeon.

One burning question is what are these fanatics fighting for? If one sit them down and ask them to answer this question, they’ll begin with their justifications using religion, some might say they’re fighting for their land , or political rights etc, it’s a huge deception.

In the east ,it seems like this war is on the clothes & choices , whenever I read news like from Afghanistan to Syria , a group of extremist men and women expecting everyone to wear the clothes they think represents Islam , Its absurd and in a way hilarious.To begin with, Islam has no specific clothes, we are not asked to cover in certain style or colour. Indeed we are asked to cover our auras , cover the parts of our body that might attracts wrong attentions towards us.

But Islam has never forced or punished anyone for not covering from head to toe, or wearing their choice of a dress.So what right these men have to impose their ideas on any human?How can they decide for women to cover only in blue and black piece of clothing,  that do not expose even their eyes . Which reward are they expecting to earn by suffocating other humans.There’s no denial that Islamic law is about all and sundry,  a collective system, its not targeting an individual.

Human tolerance has a certain level , once it reaches to its limits there’s a huge chance of rebellion, and unfortunately that revolt and disobedience is not just against a system of oppression but any idea that is used as a base to impose that harshness.In case of these fanatics , since they are using religion , which is igniting hatred against the religion,  no wonder that a huge number of youth is a abandoning Islam. Certainly there are several factors in that , to begin with, their own unbalanced environment, secondly is their lack of knowledge , moreover  the information and examples around them are so harsh that they see no guidance and light.

Those who push other souls towards hatred and eventually abandoning their faith have the worst destiny indeed,Sowing resentment and misguidance.Let humans breath and find their connection to their creator with love . As there’s no force bigger than love. Khalil Jibran said ” Love possesses not nor would it be possessed; For love is sufficient unto love. And think not you can direct the course of love, if it finds you worthy, directs your course. Love has no other desire but to fulfil itself”.