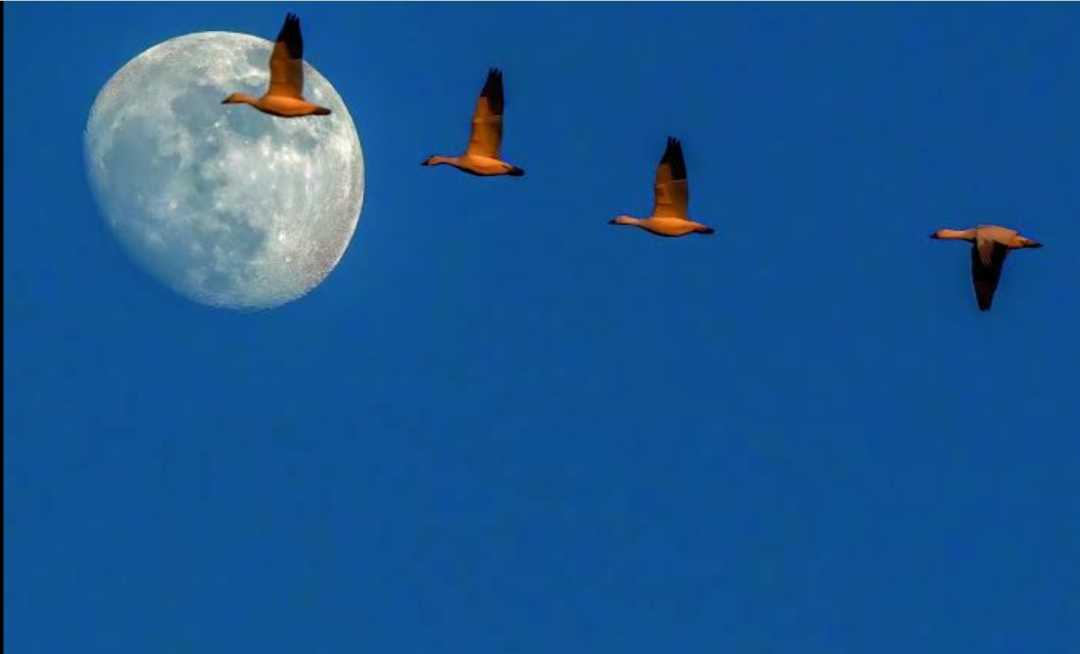 This is a reality we are only attracted to people whom we find  some similarities with , like-minded people or as the saying goes, Birds of a feather flock together, mature authentic and real people always attract and find themselves attracted to the same kind .If you put it like this that they see their own values in their similar kind ,same goes with the superficial ,materialistic ,greedy ,status conscious people ,who only care about their looks , and how much they can gain .Today’s  youth exhibit alot of avariciousness ,they are attracted to the groups who assure their need for social validation, hang out with the bunch that makes them seem more cool or accepted in a certain way , to climb the ladder of social elites .On the other hand , real people are only attracted to real souls,  because they’re well aware their soul will feel suffocated being trapped around superficial people .

Though sometimes the line between fake and real is extremely thin,  you have to be a keen observer to find out what is hiding inside a person , on the surface somebody might seem imbalanced,  dodgy or superficial,  but if you  get a chance to spend more time with them,  you might be amazed to find out a better side of them . Anyways some of us erratically put ourselves to test ,we start hanging out with groups or people ,who are completely opposite from our own selves, because deep down we have the urge to  discover the  hidden sides of our  character. We want to peel our layers and acknowledge our spirit. The opposite forces helps us in that phase of  discovery .However ,in the end we always realize they are not for us ,because our basic values ,upbringing clashes and resurfaces eventually. Today’s youth is facing this plight more  than ever ,due to social media,  the peer group pressure is inflaming,  the desire to be part of a group,  fit in with the standards of more socially accepted folks , adopting thier fashion and Styles. In order to achieve that ,many keep putting their own selves behind, because they feel that those who are getting more attention on their social media accounts or in the society will help them reach their goals aswell.

Sooner or later this path leads to one and only one answer,  if one is wise and willing enough to understand,  No matter how hard you are trying to be a peacock ,trying to fit in with the peacocks , you’ll never become one of them , you will always stand out , the sooner you accept it and get comfortable in your own skin , the greater chances you have to get respect of the peacocks. The Persian poet Jalal Uddin Rumi eloquently wrote