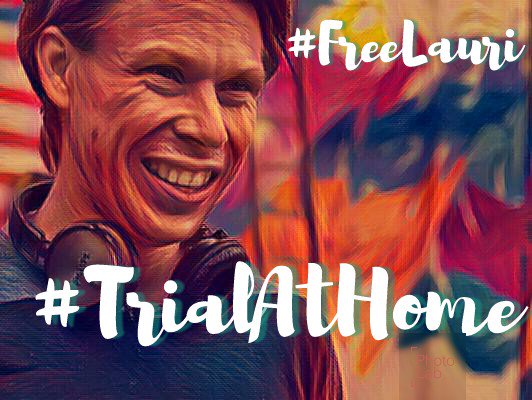 Stand Up For Lauri Love #TrialAtHome

Lauri Love’s extradition appeal is set to be heard later this month on the 28th and the 29th. Activist, human rights advocates, experts on Autism and over 100 PM’s in the UK have all voiced their outrage over the United States latest power grab, in extraditing Lauri Love the U.S. is not seeking justice, in fact, they are seeking the exact opposite. The U.S. and U.K’s extradition treaty has injustices written into it when the U.K. seeks to extradite a U.S. citizen then the U.K. authorities have to show some sort of evidence that is not the same that can be said for extraditions from the U.K. to the U.S. where zero evidence has to be presented. It’s unfathomable why the U.K. would sign this lopsided extradition treaty into law in 2003 and subject their citizens to overreaching prosecutors in the United States where 99.8 of those charged federally never see a trial. 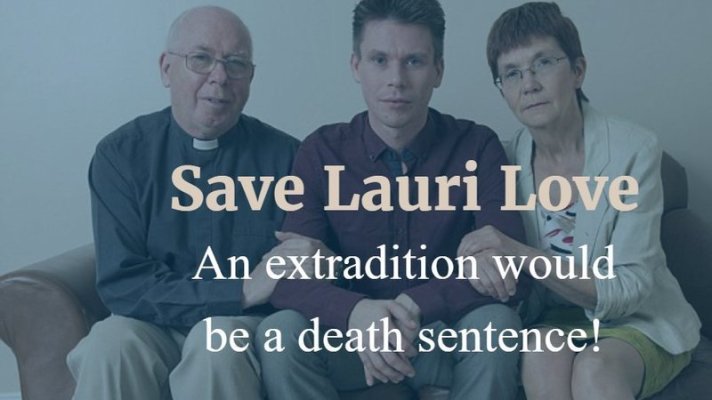 The Commons Home Affairs Select Committee said British people were losing confidence in the U.K.’s extradition arrangements with the US and major changes were needed “to restore public faith”. Parliament’s Joint Committee on Human Rights said in its June 2011 report on extradition that the burden of proof for extradition should be increased, but the US argues that it cannot ask the UK to hand over a suspect unless its request has already met the same test in its own courts. Not only is this completely false, but the U.S. is using double talk to hide the fact that they are violating their own Constitution by extraditing Lauri Love, a Constitution in which the FBI and DoJ swore to protect and defend. 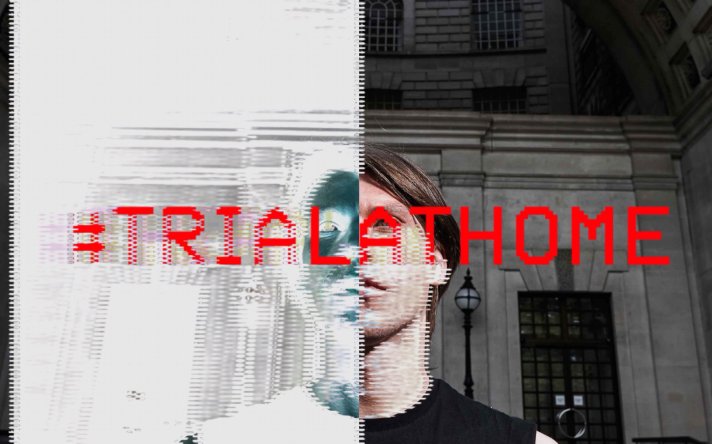 As citizens in the U.K. have long been opposed to this extradition treaty, citizens in the U.S. have long been opposed to the injustices of our justice system. That’s why citizen’s from both the U.K. and the U.S. need to stand with Lauri if you are a constitutionalist and you believe someone should not be ripped from their home without a single shred of evidence and forced to face trial in a foreign land by a jury who are not their peers, then I asked you to please support Lauri. Lauri Love deserves a #TrialAtHome and the United States should not be able to impose their injustice system on citizens in the U.K. If the U.K. cannot extradite an American citizen without a judge first hearing evidence of the charges they are facing then the U.S. should not be able to extradite a British citizen without a Judge hearing some sort evidence of the charges against them.

The injustices and immoral constitutional infractions of this treaty aren’t up for debate, they are actually written into the law. Why don’t we ever hear of online pedophiles being extradited to the U.S.? Is the exploitation of children less important to the United States than the exploitation of our security? History tells us yes when those who exploit children are given less than five years prison time and the average prison time for hackers nearly doubles that. Lauri didn’t threaten the security of our Nation he showed the U.S. how secure we pretend to be, for this the United States is going above and beyond even their standards to prosecute and extradite Lauri Love and their actions are inhumane, not because I’m an activist who supports him but because I know autism and the adverse affects prison has on those who are autistic, I know that the United States has little to no mental health resources for those with autism in prison. I know first hand, that those with mental health issues are subjected to isolation whether it be a 23-hour lock-down or a segregated block within the prison, they are often over medicated and left wandering zombies without feelings or sensible thought. If the inmate is thought to be suicidal they are stripped of all their clothing and given a blue paper smock, guards will take shifts on suicide watch watching the inmates every move, If you know autism or someone who is autistic then you can conclude that prison is no place for them.

When will morality, common decency and just a whif of dignity outweigh the law? When will the U.K. stand up for its citizens and not allow the U.S. to quite literally kidnap one of their own? I pray for Lauri Love, I pray people around the world will realize how inhumane and unjust this extradition is and raise up to ensure justice is served and Lauri is tried in the U.K. Please write, email and call your state leaders tell them you oppose the extradition of Lauri Love and demand he get a #TrialAtHome.

We the People
Exuding free speech
Deserve nothing less than
Altruism