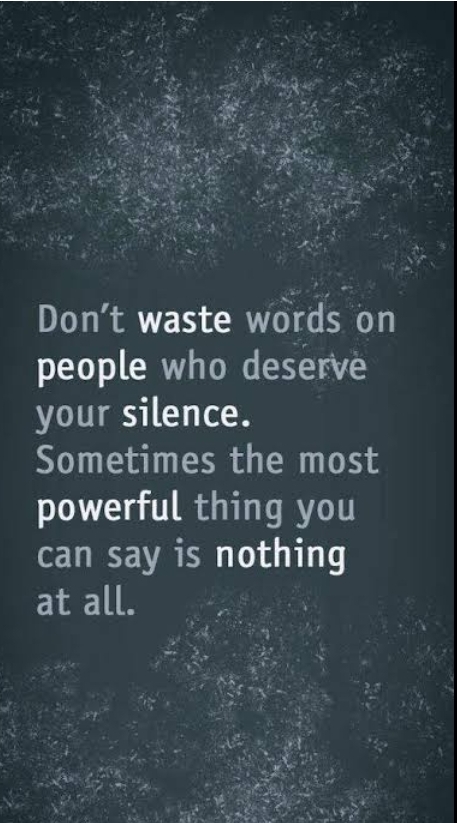 Why Some People Don’t Express Themselves….

We all have come across people in our lives with tough or strong exteriors,  they walk and talk confidence and brilliance,  with great dressing sense,  fine dining manners , they know how to be a gentleman or a lady of class, but when it comes to their personal lives,  or love lives they’re a wreak , lost , have no idea how to express or not sure when or what they can express, when a problem arises or their partners begin playing with the relationship,  they choose silence over throwing tantrums and fight, retreating to their world , instead of letting it all out  , the door slamming, screaming,  begging for attention is just not their style,  they would rather prefer to sulk and burn in silence…

Many of those who avoid expressing themselves in the conventional ways are perceived as feeling less or insensitive,  like a hard nut , nothing hurt their thick skin,  but that’s absolutely not true,  indeed there are many who are selfish to the core, for them secretly they’re just silent and chose indifference because they are only thinking about themselves alone,  but those described above are completely different story,  they refrain to express because deep inside they know their words will be wasted , they’ll regret letting them out and getting them crushed with disrespect, so it’s better to remain silent and go on with life, some might say its pride,  but is it a bad thing to protect our pride ? Truth is people who refuse to understand our silence have already given us reasons or proved us with their actions before that its unnecessary to try to make them understand,  protect what’s left of you and leave everything to time , as time is not only the best healer but reveals everything aswell.

Never try to assume about someone’s silence, as many are holding on to their pain and loss , they’re perhaps standing infront of the floodgate,  if they’ll make a slight move,  it’ll be a havoc, when strong ones fall , they fall worse than the weaklings sometimes,  falling from the sky is a different kind of falling, the feeling of losing ourselves and dignity has a toll on many. That’s the reason many avoid expressing themselves ,why waste words and precious feelings .
Why say … when saying things doesn’t make a difference