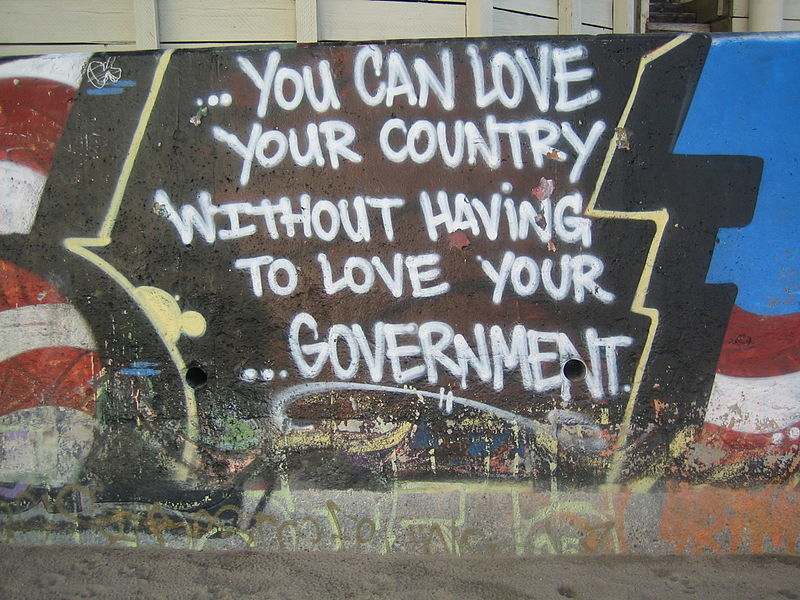 The move by authorities to single out Poor People’s Campaign protesters and prevent them from entering the Capitol was widely panned by media across the state. “Kentucky State Police Stomp on Inalienable Rights of Protesters at Capitol,” screamed the Courier-Journal. “It’s Their Capitol Too,” the Herald Leader editorial board declared.

We won’t let this stand.

Text “KENTUCKY” to 90975 to be connected to Kentucky Gov. Matt Bevin’s office and ask him why Kentucky is singling out Poor People’s Campaign protesters and denying them entry to the People’s House.

On Monday, Kentuckians chanted “Let Us In,” and “Our House.” With your help, we can make sure they get in next week—and that they are not denied their fundamental right to peacefully protest.