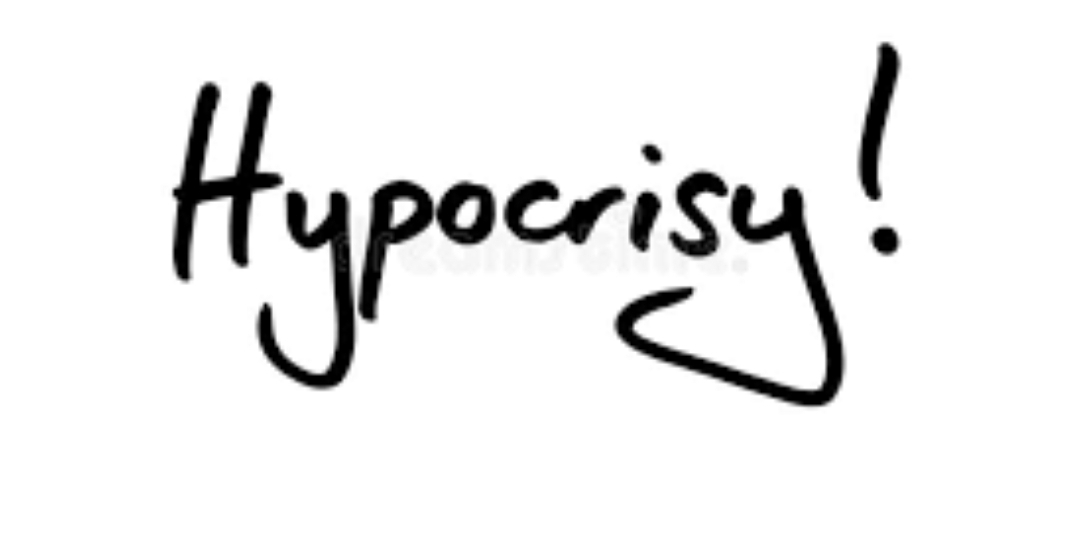 Crocodile Tears Of The West For Ukraine

When you read  “British Prime Minister Boris Johnson said he wanted people to understand the sheer cost in human life that an incursion into Ukraine would bring, with casualties on both sides.”And if you have any idea about UKs war crimes in the on going war on Yemen,  you’ll be utterly disgusted by the sheer hypocrisy and manipulation of the British government since 2014  , where not just Made in UK bombs are dropped on civilians but its a known fact that they have boots on the ground in Yemen , training the Saudis in their control rooms , guiding them to kill innocent children . According to  UN figures “More than 650 civilians were killed or injured in January by air raids, shelling, small arms fire and other violence, “by far the highest toll in at least 3 years”… and this is just the beginning of 2022 , how much these numbers will add up in few months or weeks only depends on the moods of the war mongers . USA and UK crying wolf tears for Ukraine is pretty obvious,  the boogeyman image of Russia has always been used to distract the masses from any real issue , and one must not ignore American presence and shady business of USA in Ukraine,  Remember John MCcain in Ukraine,  from meeting anti government protestors in 2013 to anti Putin protests suppoted by USA, igniting the rift in the region as always , and now they’re doing the same,  sudden American media cares about none but only Ukraine,  Putin has wagged war is splashed across every news , even Trump who has devastating record as AirWars said that, out of a total of 230 alleged and confirmed actions, 41 had “associated allegations of civilian harm , in Trump’s first year alone 2017 , is quick to get sad about Ukraine “And it’s a very sad thing for the world, for the country and it’s certainly very sad for a lot of people that are going to be needlessly killed, Whilst USA and allies are eagerly readying the sanctions on Russia,  the world must not ignore their continous war crimes in Yemen and intervention in Syria …Leaving it with a question, now who is going to put sanctions on USA and UK ??

One thought on “Crocodile Tears Of The West For Ukraine”