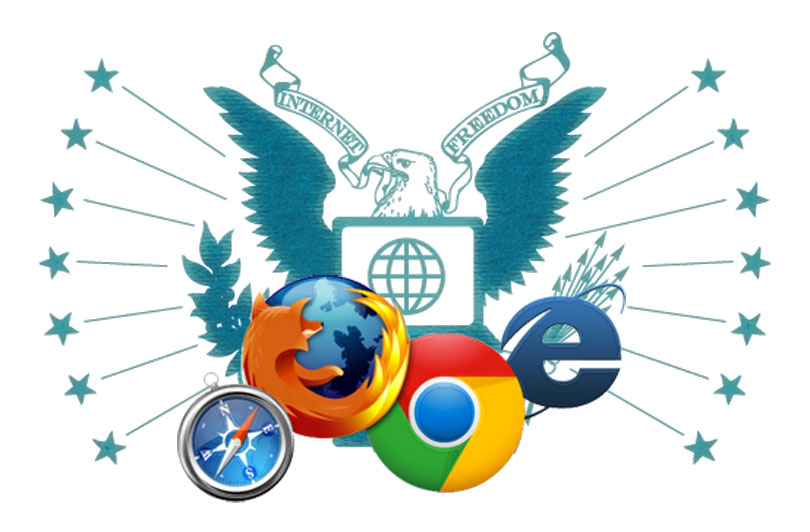 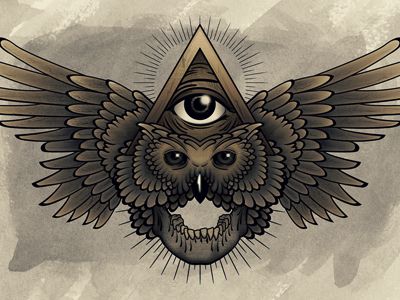 When we first started writing this manifesto we didn’t expect the response we got, not at all. From all corners of the world readers responded became engaged and in some cases a little bit angry. All emotions and opinions were absorbed and we picked up some truly valuable members to help us in our efforts to un-censor censored societies, to employ freedom of speech where freedom of speech does not exist or is oppressed. To combat the multi-billion dollar industry that is third-party data storing or tracking, why should we let the rich get richer by entering a Google search? If you submit more than four google searches a day then you earn Google over 1 million dollars per day. I don’t have the time nor the patience to go in detail about this cookie mess but I do implore you to do research on cookies yourself. 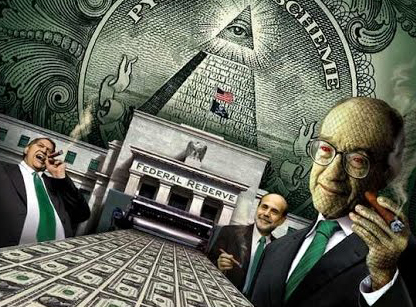 There are many ways to protect yourself we suggest using these browsers: Tor, Epic Privacy Browser and Firefox. Firefox should be your last choice with Tor being your first. Firefox does not block all third-party cookies from tracking you but it does block a great deal and will admit themselves that they do not block some parties. Tor in my opinion is under assault by who I don’t know but what I do know is that it’s the only browser that Windows will block along with some IOS devices as well. Tor does a great job at helping you get around all these blocks with bridges and all the other programs Tor offers to better your Tor experience. If you are not concerned with privacy then I hope your concerned with the fact that other browsers filter and hamper your browsing opening up less than 10% of the web but with the Tor browser 100% of the web is opened up for you. 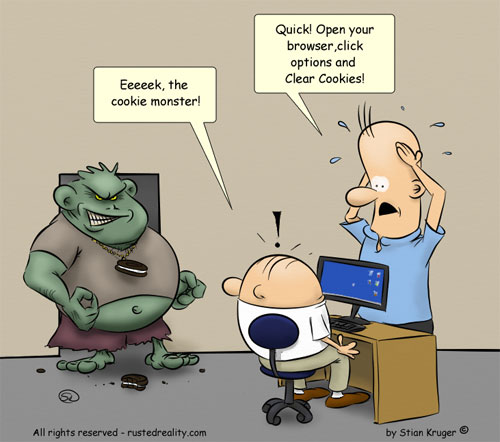 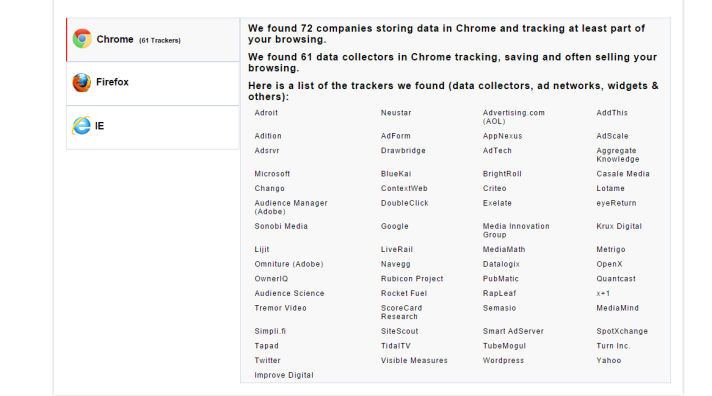 Many people never heard of us and that’s exactly how we like it, all that needs to be known is we are Swartzlike minded truth-tellers who are a little sick of our fucking cubicles. Media in this country in a pathetic charade of non-essential nonsense copied and pasted together in a time line that later outlines your day. Instead of facts we are often given assumptions that misconstrue the facts of the story in other countries this very deed is against the law. Although it was sad that an innocent gorilla was murdered, do we have to remind the public that why this story got wall to wall coverage. 69 shootings and 9 deaths occurred the same day this innocent gorilla was slain and we have protest in the streets and national outcry over this gorilla meanwhile we have Chicago a city where a 9-year-old was shot execution style for living in the ghetto, 9 others were slain and 69 were shot. That in nutshell in essence is whats disgusting about todays media CNN, FOX, ABC, WSJ, CBS and many others are some of the best State run media the world has to offer. Beautiful Lil echo chambers reverberating bullshit into your living rooms time and time again day in and day out. 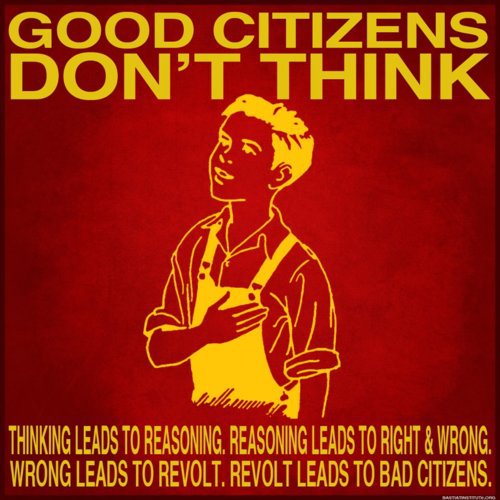 There is this confusion out there about internet privacy rather an illusion, the illusion is that those of us who care about internet privacy have something to hide or are privacy nuts concerned that the whole world is tracking us and we’re most likely crazy but the fact is if you aren’t concerned about your internet privacy then it is you who are certifiably crazy. We seek to filter out the bullshit and propaganda that belittles the minds of all Americans. For years we have sat back and observed the internet we know and love be turned into a minefield with trip wires everywhere just waiting for you to slip up so they can throw the weight of the United States government at your feet. Just ask Barret Brown, Aaron Swartz, WEEV, Jeremy Hammond and hundreds of Anons. I implore you to research all of these cases and absorb the constitutional infractions in each one, to study internet laws in-depth in efforts to become familiar with the playing field so governments wont out smart you. Many of us are arrogant and think that what we are doing is justified and we are aware that laws may be broken that we need to be held accountable for. Just as we are angry when others who commit grotesque crimes are given six months, we can not be angry when we are punished for breaking laws. Anyone in WEDA who breaks the law to obtain a lead or information in any manner will be barred for life, we have gone 5 years without barring a single member  and our organization has grown tenfold. In solidarity with Anonymous we seek to make our intentions known, we will un-censor censored societies abroad, we will ascertain what has been lost to us, we will continue to out institutional powers, we will seek out injustice and challenge it head on, we will educate our brothers and sisters on how to obtain absolute anonymity because We do not forgive, We do not forget, We are Legion, We are The WEDA Coalition and We are Anonymous, expect us. 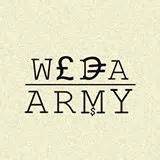 Deserve nothing less then 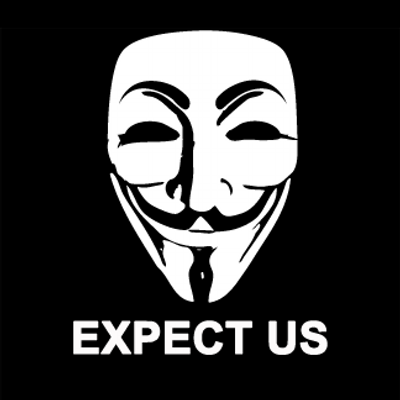