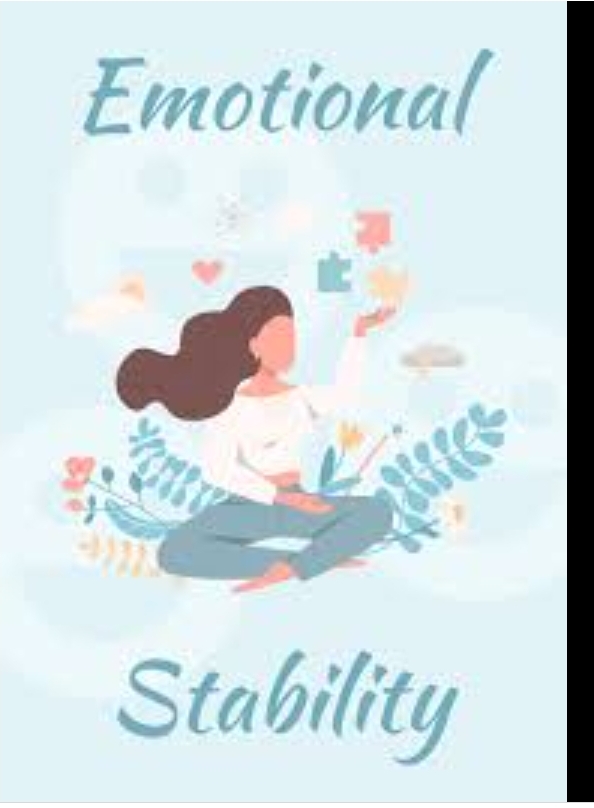 Behaviours In Relationships Based On Cultures

Emotional instability is a huge part of this generation ,like a widespread disease ,the tantrums ,spats ,anger, lashing out at smallest inconvenience or anything that goes against their likings, without even realizing if it’s the hormones or the testosterones or the stress of studies or work, or unresolved childhood problems, physical inferiority complexes or what is triggering it?? Without figuring out the cause and making changes in their behaviours and personalities
they blindly jump into relationships and worsen the problem.

Let’s begin with girls, some of their behaviors are pretty much obvious ,like the crying spells ,shouting & running to hideaway  ,the silent treatments ,going for dangerous ventures, ending up doing something they would regret later, here is an experience after being around girls from different cultures, how I majority of them are seen reacting  in different situations. I don’t call myself an expert I would love to clear that, but I I’m pretty much sure that anybody who has experienced the same environment and cultural differences before would agree with that ,let’s begin with the Western women, they have developed the art of indifference, acting cold and distant, becoming somebody else wearing the mask of a completely different person to bury the pain ,the It chick and bad girl culture spread everywhere, although if we go deeper for instance the American women would love to party, they will fly to another flower if one flower begins to stink for them, the British women on the other hand would love to crawl under the blanket cry for a few days wear the cloak of coldness, they are no Bridget Jones the cheeky and cute ones but rather cold and standoffish …. the teenage boys are another story , trying hard to discover themselves,  weak in handling the emotions, anything heavy on  their emotions drags them to addictions, they’re unable to handle any pressure and European women and men are a story for another time… Scandinavian weather and humans emotions are homogeneous.

Oh!! I absolutely want to share the East this is the part that I was waiting to write and vent out about, beginning from our Arab women, they have been raised to behave as their families except, must have patience which is an obvious ingredient expected by every Eastern family ,you’ll never find any difference from the borders of Afghanistan to the borders of Morocco, Algeria, Lebanon ,Syria ,Pakistan etc , it’s one unanimous behavior like our families have signed an agreement hundreds of years ago to raise their daughters with an ingredient of compliance, eastern girls are known for their compromising personalities, though one cannot deny the tendency to get jealous among the Arab women this is an essential part of their personalities, Then comes the emotional ones ,the crying and running type ,expecting to be hugged and patted is the Afghan women even though their behavior tantrums are easy to bubble up and easy to go down, perfect attention seeking creatures ,now let’s talk about the peak of aggressiveness ,the dearest Algerian girls who are best known for their enthusiasm and passion, when it comes to expressing themselves, they might be sensitive, caring and loving but it’s the energy in them that one has to be careful before messing with them ,frankly speaking they know how to fight ,the tongue-lashing is one thing they know very well , can’t say the same about the Moroccan or Tunisian women though.
Further comes a mixture of east and west, which is found in the form of Turkish girls and women ,they are a perfect blend of the Eastern culture, they know the values of family but at the same time they are well-known for giving tough time to their men, I have never seen any Eastern or African women cursing their man back equally , on the top of their lungs like they does.
The Arab and Turkish men have one thing common in their behaviours , it’s the loudness and ability to make noise anywhere they go, though Arab men have mastered the art of flirtation like no one else,  but Turkish men ruin it with posessiveness, jealousy and their lack of trust in their partners , on the other hand Afghan boys know how to lure a woman into fantasies , reel in like a sea bass ,the beauty of speech, all poetry and pampering , but they are champions of lying and ghosting when things get real or it comes to face the music in the relationship.