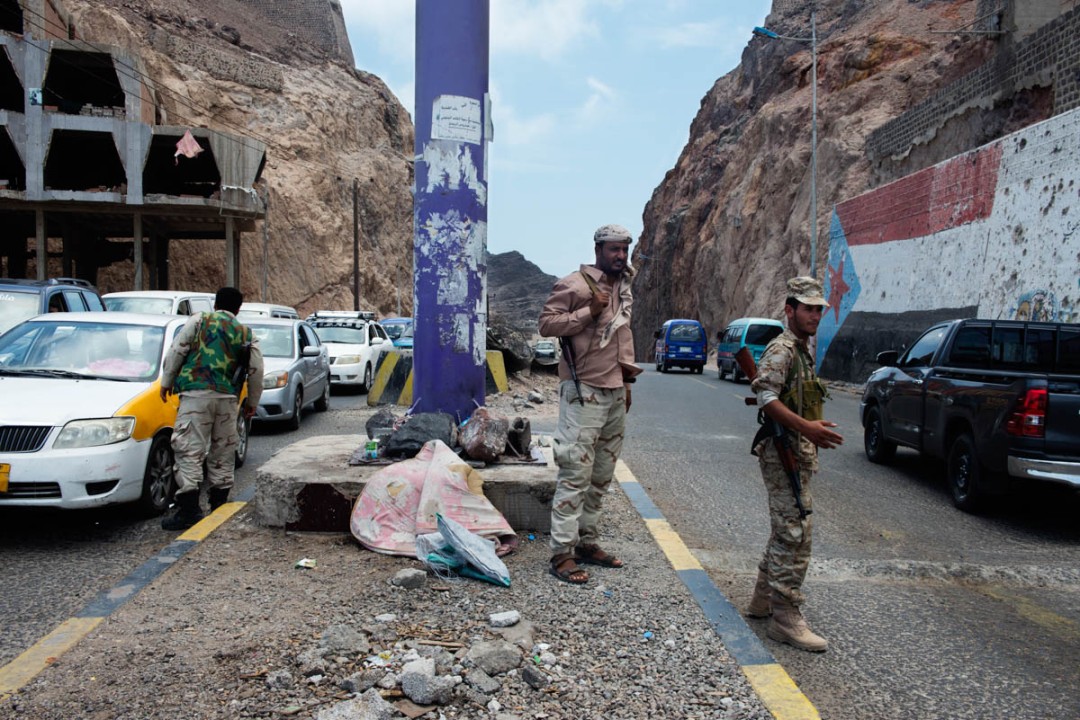 Source: (Aljazeera) In 2015, Yemeni President Abd-Rabbu Mansour Hadi established his government in the southern city of Aden after being forced by Houthi rebels to flee the capital, Sanaa.

As the threat of the rebels grew, southern forces closed ranks around Hadi to defend the coastal city and other areas in the south with the support of a military coalition led by Saudi Arabia.

However, from the very beginning, this was a forced alliance in a region where separatist feeling prevailed even before the war. The south was an independent state until unification with the north in 1990.

Today, after three years of conflict and despite the expulsion of the Houthis from most of the southern territory, distrust among separatists towards Hadi has only grown.

In January, the Southern Transitional Council (STC) broke its alliance with the Yemeni government and, after several days of clashes, the Security Belt – STC militias – took control of Aden. Since then, the flags of the former People’s Democratic Republic of Yemen have once again been seen flying in the city, signalling renewed aspirations for southern independence.

In the south, the conflict with the Houthis feels increasingly distant. However, the region is affected by the threat of al-Qaeda, a problem that has taken root in some southern areas experiencing frequent deadly attacks.

Caught in the long-running conflict, civilians keep bearing the brunt. More than 40,000 displaced people, who arrived in Aden from other areas of the war-torn country, scrape by in slums and makeshift desert settlements, abandoned to their own fate.

The difficulty of accessing potable water has led to outbreaks of diseases such as cholera and dysentery. Children are particularly affected. The health crisis is aggravated by the lack of medical personnel in public hospitals, where workers have not been paid for several months.

Years of fighting and corruption have also led to oil scarcity at public petrol stations, which has in turn triggered huge price rises at private ones and on Aden’s black market. As a result, power cuts are frequent and residents are often unable to run generators due to the fuel scarcity. 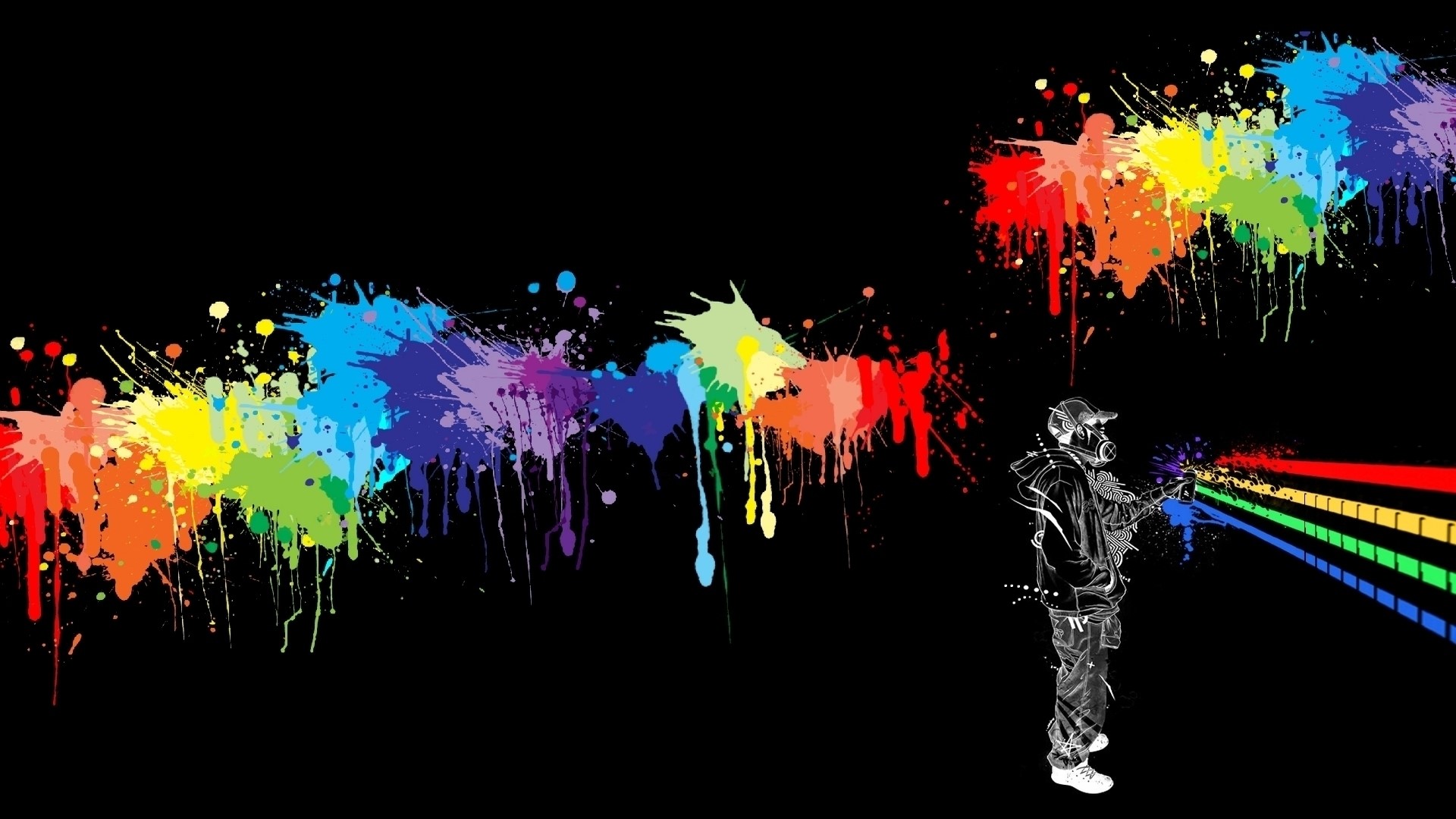