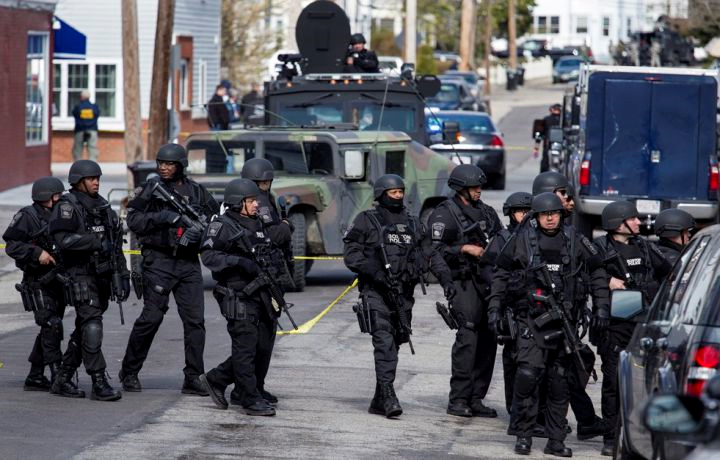 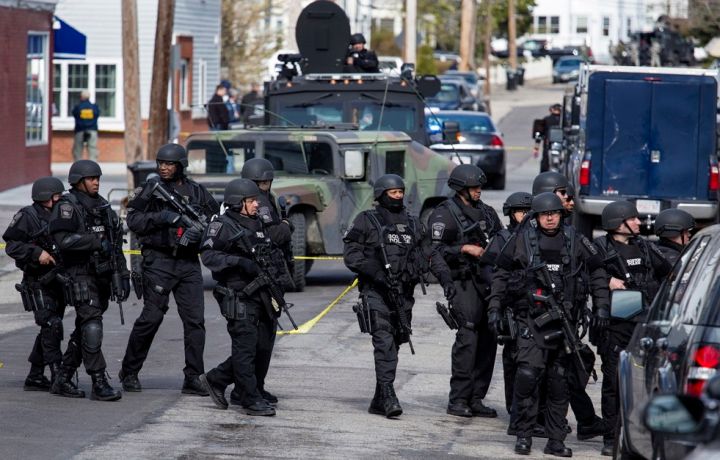 by James Petras and Robin Eastman Abaya, 2012 Introduction: One of the most significant political developments in recent US history has been the virtually unchallenged rise of the police state. Despite the vast expansion of the police powers of the Executive Branch of government, the extraordinary growth of an entire panoply of repressive agencies, with […]