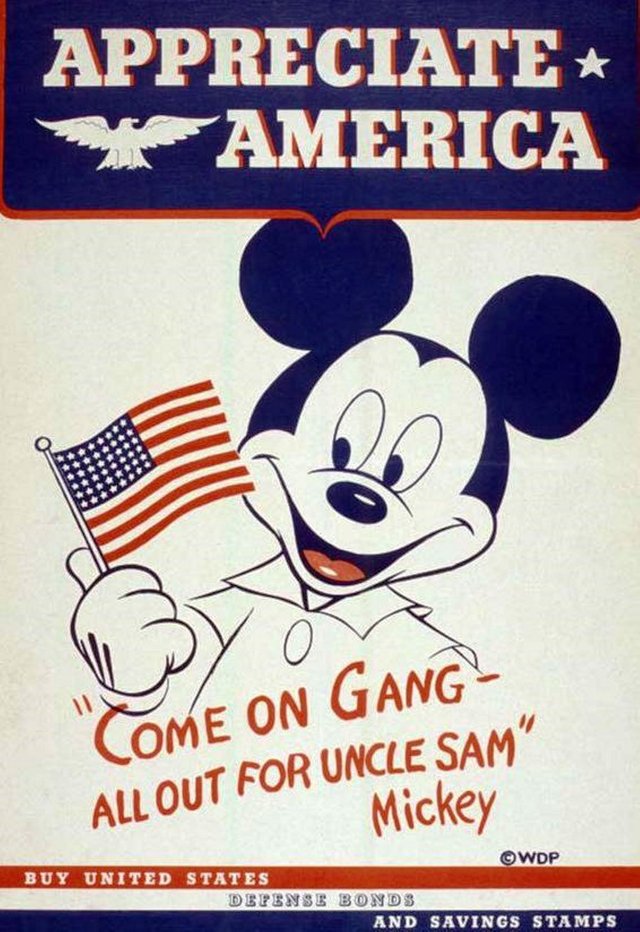 The Media Loves Wars & They Love The Media

A few days ago the Senate voted 63-23 to continue combat missions in Syria and Afghanistan. Because of the media’s refusal yet again to hold our elected officials accountable I decided to write this rant.

"There will be in the next generation or so, a
pharmacological method of making people love their servitude and
producing a dictatorship without tears, so to speak. Producing a kind of
painless concentration camp for entire societies so that people will in
fact have their liberty taken away from them, but will rather enjoy it,
because they will be distracted from any desire to rebel by propaganda,
or brainwashing, or brainwashing enhanced by pharmacological methods.
And this seems to be the final revolution." - Aldous Huxley, 1931

The media seemed to be surprised that the Republican-controlled Senate voted for the continuation of our perpetual war state. Perhaps it was feigned shock-and-awe from the media establishment because the only entity on this planet that takes more money from the Military Industrial Complex than Congress is the media themselves. If you don’t believe this please, watch your favorite news shows and pay attention to what commercials run during their programs. NBC’s show Meet The Press with Chuck Todd is sponsored by Boeing. Let me know if you can get through an Erin Burnette Outfront episode without seeing a commercial from our Military Industrial Complex. Before the invasion of Iraq, our Military Industrial Complex had to become friends with the media establishment. Citizens in the United States fell victim to systematic brainwashing. War, became an advertisement campaign in movies, video games, books, T.V. shows and in the media. From Medal Of Honor and Call Of Duty to movies like Blackhawk Down, Hurt Locker, American Sniper, and innumerable others. The militarization of all aspects of media and entertainment was most evident in the media establishment as your favorite news shows were replaced by a plethora of retired Generals and military officials banging their war drums robotically in a 24-hour cycle at ad-nauseam and make no mistake it is still happening today. The media isn’t shocked by the Senates recent vote they are merely acting as if they are surprised in order to play their part. This recent vote by the Senate underscores what the majority of Americans already know, that Republicans support any war. What the majority of Americans are less likely to admit is that Democrats have also proven to be warmongers. For instance, we had 8 years of a Democrat in office and none of our wars overseas were stopped. in fact, our bombing campaigns intensified during Obama’s administration. To put this love affair between Media and the Military Industrial Complex in perspective, Clear Channel Communications Inc, in 2001 lobbied $12,000 to the U.S government for their over 1000 radio stations across the country, by 2003 the amount of money they were lobbying the government had risen to 2.8 million. This pattern repeated itself like clockwork until the Military Industrial Complex and the media establishment became the married couple that they are today. The government and the media are a perfect tandem to shame, smear and label anti-war voices as conspiracy theorist. When the government sees a rising anti-war voice or anti-establishment voice whether in media or politics they become a target. A perfect example of this is a media critic and comedian Jimmy Dore. I noticed that there were a lot of articles and Youtube videos created with the sole intent of demonizing and admonishing Jimmy Dore, I had to know why. I started to research Jimmy Dore back in 2016 when stories first started to emerge in mainstream media and it took me less than five minutes to understand why Jimmy had become a target. Not only is Jimmy Dore anti-war, anti-media, and anti-establishment, but he is very effective in delivering this message. He resonates with people from both sides of the political aisle and provides actual proof of what he is saying, leaving Jimmy Dore to be a more reliable source for news than people whose job title happens to be Journalist and who also haven’t been able to find a non-anonymous source in last decade. Voices like Abby Martin, Ryan Christian, Catlin Johnstone, Max Blumenthal, Aaron Mate, Lee Camp, and Jimmy Dore, just to name a few, are voices that we should be amplifying. Not the mainstream media. If the media establishment lies to the people they are rarely held accountable. To the contrary independent media is always held accountable, if an independent Journalist is peddling a false narrative, their viewers or readers will call them out and they will see fewer views on their videos or fewer clicks on their articles. This is what I like to call “Peer-to-Peer Journalism.” Independent media is governed by those who consume it through peer-to-peer verification and establishment media is governed by their sponsors, the Military Industrial Complex and corporate conglomerates. The same peer-to-peer verification that happens in independent media should also be applied to establishment media. You wouldn’t subscribe to the Lockheed Martin Daily News Youtube channel, would you?

Written by Joziah Thayer – Twitter @ Dapeaple – You can find more of my articles here wedacoalition.org