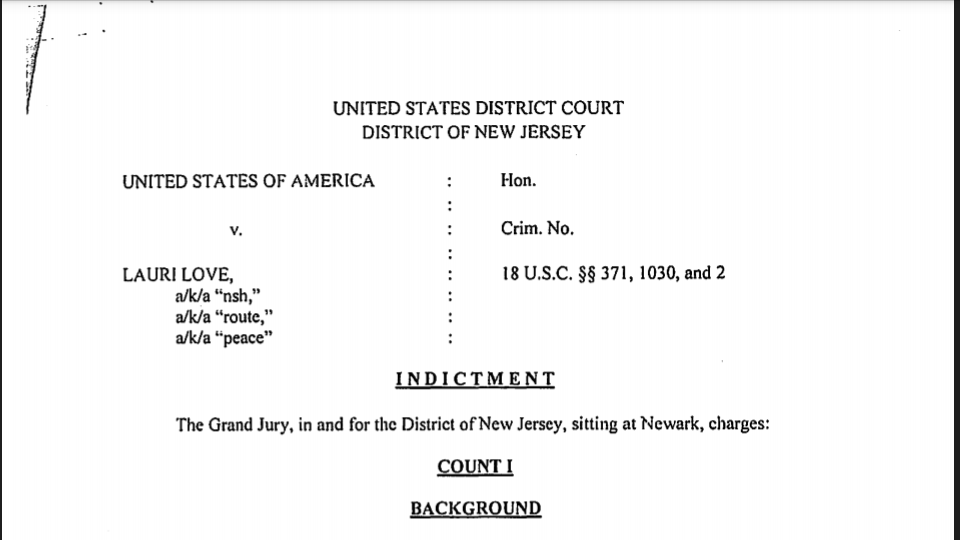 The United States is seeking to extradite Lauri Alexander Love due to indictments in three different American states New Jersey, Virginia and New York for hacking and computer fruad among other charges.

The DOJ also criticized Lauri Love and his family for amping up online support against his extradition. The DOJ also is refusing to allow Lauri Love any discoveries involving his case. This is a grotesque violation of his civil rights and extraditing him to the United States to face charges will only exasperate the constitutional infractions and trample all over his rights as a human nevermind what country he’s from or citizenship he ordains that’s irrelevant.

Prisons in the United States whether state or Federal hassle attorney’s upon visitation and they do have law libraries but these are often backed up due to high volume of request or lack of having the staff which is why if extradited to the United States Lauri Love will not be awarded a fair and equal trial, in fact he faces the very opposite. He is not even in the United States yet and already they are violating his civil rights, what do you think will happen when he is in U.S. costody?

One of the bars that has to be considered by a judge ruling on an extradition is whether or not the reasons the country seeking the extradition are otherwise motivated as in is this a proverbial witch hunt or is the United States extraditing Lauri Love for the proper reasons. Let me state clearly; I don’t think a judge in any country prisiding over any rule of law cannot conclude that this extradition is improperly motivated, the only explanation is corruption. 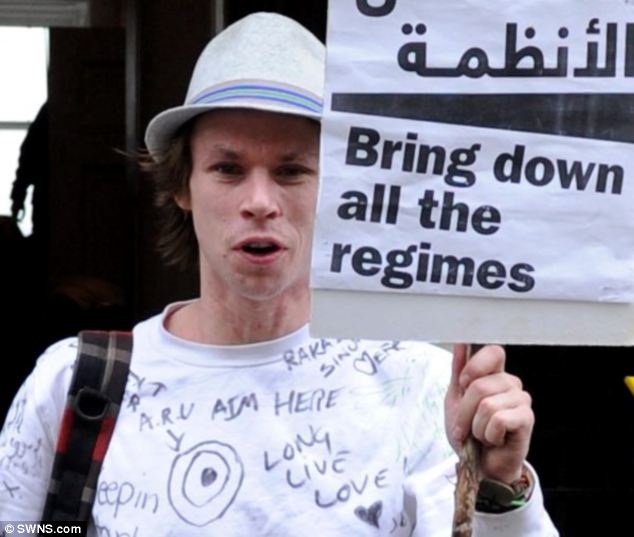 Lauri Love did not intend to inflict on the American public or our government any actual harm surely if he did have ill intentions he would have acted on them. If he is this cyber terrorist the United States Justice Department is trying to paint him as then where are the terroristic cyber hacks? The man was inside the United States Missle Defense System and did nothing but we are suppose to believe he is some governmentally proclaimed enemy of the state?

U.S. Attorney Fishman. “As part of their alleged scheme, they stole military data and personal identifying information belonging to servicemen and women. Such conduct endangers the security of our country and is an affront to those who serve.”

U.S. Attorney Fishman, did Lauri Love release the names of any servicemen or women? Was any United States servicemen or women harmed or put in actual danger by Mr. Love’s actions? The only real crime is if Lauri Love where to actually release the data the United States Justice Department alleges he stole. To say Lauri Love put the lives of service men and women in any danger whatsoever is not only hearsay, but its complete and utter propaganda spewed by Mr. Fishman to further demonize Lauri Love into this criminal figure or sophisticated computer hacker as U.S. attorney Fishman likes to say.

“The borderless nature of Internet-based crime underscores the need for robust law enforcement alliances across the globe. We appreciate the bilateral support of the National Crime Agency in bringing cyber criminals.” said Daniel Andrews, director of the U.S. Army Criminal Investigation Command’s Computer Crime Investigative Unit.” This investigation shows the necessity and value of strong partnerships among law enforcement agencies worldwide in the fight against cyber criminals,” said FBI Special Agent in Charge Aaron T. Ford. “Cybercrime knows no boundaries, and without international collaboration, our efforts to dismantle these operations would be impossible.”

No gentlemen what all this sounds like is empirical New World Order, an all seeing cohesive international eye monitoring our online activities and then throwing the legendary wolf in a sheep mask wearing a black robe disguised as the United States Department of Justice at you and your left with no option, but to subdue to their demands plea bargain down and pray your not sentenced to a century.

This is not law and order, this is not liberty nor peace or freedom of speech, this is unconstitutional and couldn’t be further from justice. These are un-American acts grotesquely perpetrated by pure totalitarianism and the heavy hand of the American Judicial System and their pursuit to tyranny. We as United States citizens cannot continue to allow our countries Federal governmental agencies to continue their empirically motivated modern day crusade against our geniuses just because they point out flaws in our national security or because they make our government look fuckin stupid, you mad bro?

I find it extremely unsettling that the United States government wants to talk an awful lot about the data Lauri Love allegedly stole except for when it comes to the data involving research institutions. 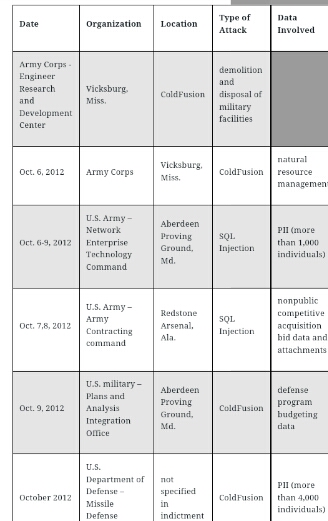 We must stand up against this extradition and stop letting our Nations leaders give all Americans a bad name. Are we empirical beings? Do we not believe in real justice? Are we totalitarians hell bent on tyranny? No. We are not, then why should we allow our government to be tyrants in our name and on our dollar?

We the people, Exuding free speech, Deserve nothing less than, Altruism

Please join our Coalition and stand up and speak out against the extradition of Lauri Alexander love http://www.freelauri.com for more details on his case and how you can help ensure we will have a #FreeLauri.

There are multiple petitions in action to try and halt Lauri Love’s extradition this is a link to the most popular one https://www.change.org/p/no-extradition-for-autistic-hacktivist-lauri-love

Mr. Love is accused in three indictments in three districts as follows:

1. The allegations contained in this Indictment are hereby realleged and incorporated

by reference for the purpose of alleging forfeiture pursuant to Title 18, United States Code,

2. Upon conviction of the conspiracy offense in violation of Title 18, United States

Code, Section 371 set forth in of this Indictment, defendant LAURI LOVE shall forfeit to the

any property, real or personal, constituting, or derived from, proceeds obtained directly or indirectly as a result of such conspiracy offense; and b. pursuant to Title 18, United States Code, Section 1 030(i), any personal property that was used or intended to be used to commit or to facilitate the

commission of such conspiracy offense.

3. If any ofthe property described above, as a result of any act or omission of the

a. cannot be located upon the exercise of due diligence;

b. has been transferred or sold to, or deposited with, a third party;

c. has been placed beyond the jurisdiction of the court;

d. has been substantially diminished in value; or

e. has been commingled with other property which cannot be divided without

4. The United States of America shall be entitled to forfeiture of substitute property