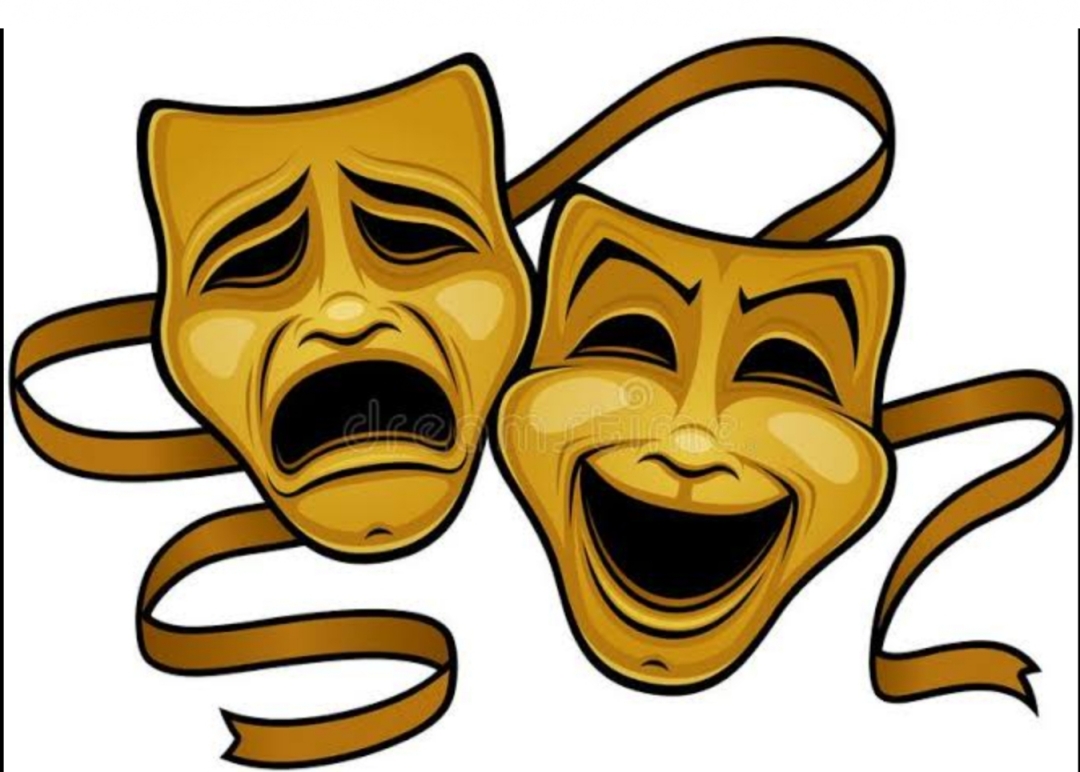 Radio talk show host and political analyst Garland Nixon wrote on his Twitter account “Zelenskyy has 1.4 Billion dollars. More than Will Smith, Chris Rock, and Dave Chapelle combined. We are to believe that he made that as a comedian in the poorest nation in Europe?”.Seems like comedy and comedians are taking a new turn in history,  when one former comedian turned politician Zelensky is using a poor nation of Europe getting played in the hands of NATO and it’s war enthusiast members and another comedian Chris Rock,  getting slapped infront of millions of viewers at the Oscars for cracking a joke .

The Ukranian president Volodymyr Zelenskyy,  is using his acting skills to their best , it won’t be wrong to say he’s infact taking it to the next level, switching from a joker to a hero and from the hero to a helpless ,and then a warrior like character perfectly, his act of appeal to an illegal Zionist state , committing a war crime in Palestine   “Why has Israel refrained from sanctions on Russia? Israel needs to give answers to these questions, and after that, live with them.” After listening and reading such a “working hard” to collect sympathisers kind of statements by Zelenskyy , justifies even Will Smith’s unnecessary show of violence at the Oscars .How can you ask those carrying out the Palestinian Holocaust on semetic Palestinians land for support? And we all know under the table Zionists are working with the Ukrainian right wing extremists and the Ukrainian government aswell

Furthermore, Zelenskyy, who has carefully catered a series of similar parliamentary speeches to his audiences, made frequent references to the Holocaust , which brings back to the prior remark shared above , Zelensky the comedian has the audacity to use the word Holocaust for his victimhood character , when he and his people have their lips sealed about the on going Palestinian Holocaust,  where we remind the haughty Europeans,  they said “Never Again” , but the Palestinian Holocaust is still going on .These below the belt jokes , justifies the unacceptable reaction Will Smith had at the Oscars. Who couldn’t handle a small joke about his wife and the world expects us to remain silent about the genocide of millions in Palestine,  where everyday a family is thrown out of their homes , a semetic Palestinian murdered and mocked by armed to teeth terrorists hovering over that lifeless body,  taking selfies and patting each other on their backs and we have never heard any condemnation Ukrainian government or Ukrainians , Zelenskyy ,a former comedian’s act of cries to oppressors are outrageous. These comedians are certainly killing the comedy.