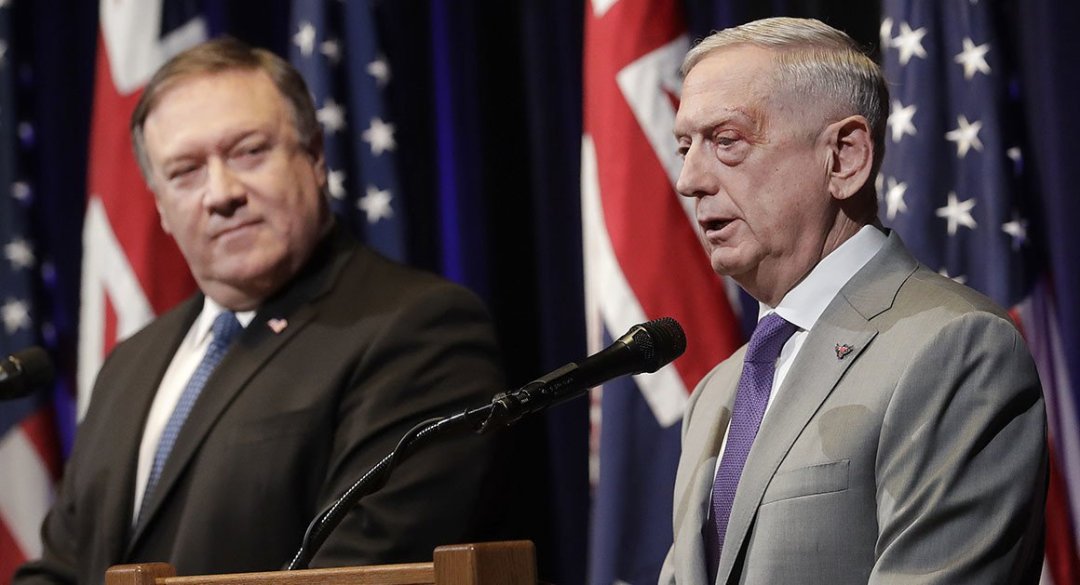 Violence in the port city of Hodeida erupted as the United States called for a cease-fire between the US-Saudi-led Coalition and Houthi Rebels in Northern Yemen, but instead of winding violence down in this conflict Yemen has seen its deadliest week in a long time.

The port city of Hodeida is vital to Yemen as over 70% of Yemen’s food, fuel, medicine, and other aid comes through Hodeida. Citizens in Yemen are reporting receiving spoiled food from aid agencies which would suggest that the food is sitting in storage somewhere rather than being delivered to citizens in Yemen who are in dire need, there is something unequivocally cruel about giving a starving being any being, never mind a human being, rotten food. Despite the United States calling for a cease-fire they have sat back and done absolutely nothing as the US-Saudi-led Coalition sends over 10,000 ground troops to Hodeida and bombards the vital port city of Hodeida. Either the United States has no control over Saudi Arabia’s actions in Yemen, or Secretary of State Mike Pompeo and Secretary of Defense Jim Mattis lied to the world when they called for a cease-fire in Yemen. I would argue it’s worst. The United States has no control over the US-Saudi-led Coalition in Yemen and Mattis and Pompeo also knowingly lied to the world as the US-Saudi-led Coalition dramatically escalated the war in Yemen under the veil of calling for a “cease-fire.” Fabrizio Carboni, a senior official with the Red Cross, told the Washington Post “Hodeida is once again trapped in violence with hundreds of thousands of Yemenis caught in the middle.” Abdulmalik al-Houthi, the leader of the Houthi Rebels, stated the United States calls for a cease-fire were “hypocritical” in light of the US-Saudi-led Coalition’s all-out offensive against Hodeida which is the last remaining port city the rebel group holds. On November 7th in response to the US-Saudi-led Coalition’s escalation of violence Abdulmalik al-Houthi issued another statement rallying supporters to “move seriously to counter the aggression on all fronts.” This dramatic increase of violence by both sides has once again left innocent civilians in Yemen in the crosshairs. Just as we see in Afghanistan, Iraq and any other conflict that has what the U.S. government calls enemy combatants embedded in civilian communities, innocent civilians become the collateral damage of war, which is a cowardly way of not taking responsibility for war crimes. Sadly the United States has become experts in explaining why their war machine kills civilians and it appears as if they are now guiding the Saudi’s in how to justify civilian deaths to the public as recent Saudi interpretations sound eerily identical to previous U.S. statements on civilian deaths involving the military. The US-Saudi-led Coalition’s goal is to take control of the port city of Hodeida before the cease-fire is enforced by the United States in under 30 days. The coalition wants to take control of Hodeida because it would force the Houthis to the into negotiations and negate any negotiating power the Houthis may have held. The Houthis know very well that if they lose Hodeida, then they have lost the war. Both sides of this conflict are desperate, and that is what has caused this escalation of violence recently leaving the looming peace talks in jeopardy. The Trump administration stated that they are ending the practice of refueling Saudi Aircraft which sadly, is only a gesture as the United States has already trained the Saudis to refuel planes themselves. A Saudi government official stated shortly after the Trump administration made their announcement that the Saudi Air Force “has reached a mature and sufficient aerial refueling capacity, we informed the U.S. that this support was no longer a priority.”